American Travel Guide Network | http://uzcms.com | Date: 2019-09-05 13:56
stroke:
D1: Shanghai-Seoul-Chicago (aircraft) Accommodation: Chicago
D2: Chicago-Washington (Airplane) Stay: Washington
D3: Washington - Boston (airplane) Stay: Boston
D4: Boston Stay: Boston
D5: Boston - New York Suburbs Accommodation: New York Suburbs
D6: New York Suburbs - New York Accommodation: New York
D7: New York Stay: New York
D8: New York - Shanghai (aircraft)
D9: Arriving in Shanghai
In Incheon, South Korea, it is necessary to buy a bottle of banana milk. It’s hard to fly to Chicago and then to Washington. It’s hard work, but it’s not the flight time, it’s not the plane that has not caught up with Washington.
On the Seoul-Chicago plane, an uncle sitting next to me recommended me a steamed drink, Ginger Ale, which said it tastes like Sprite and a bit ginger. The taste is really good, so I have to drink this soda on the next few flights, a bit "poisoned".
When I arrived in Chicago, it was more than 4 pm local time. The plane was a flight at 7 pm. The transfer time of nearly 3 hours was theoretically absolutely sufficient. Perhaps because of the proximity to dinner, the number of immigration officers was very small. With 3-4 windows, hundreds of people arranged long queues there. The speed of entry into each window was extremely slow. As a result, it took us a group of people to spend three hours to enter. At this time, I have to check in the baggage and take the shuttle bus to the terminal of the domestic flight, so we missed the flight to Washington. Since the other flights to Washington did not have enough time that night, we had to stay in Chicago for one night!
If the time is earlier, you can go to the Chicago United Center Stadium to see the bronze statues of Jordan and Pippen, but unfortunately missed this great opportunity.
TIPS: If you transfer in Chicago, you must use the fastest speed to go to the port of entry, so that you can get to the domestic terminal by rushing to the bus, so as not to affect the itinerary.


The next day at 12 am, the plane went to Washington. Since there was an hour difference between the two places, it was only 1 pm when it arrived in Washington. The one-day trip to Washington can only be compressed for half a day. The afternoon was a free time. It can be used to visit N museums in downtown Washington DC. Now you can only complete the main attractions of the city.
Washington, DC, DC, Washington, DC, recognizes same-sex marriage.
Washington is a small, square-shaped place. Washington is the seat of most US federal government agencies, embassies of various countries in the United States, and the headquarters of international organizations such as the World Bank, the International Monetary Fund, and the Organization of American States. Washington also has a large number of museums and cultural monuments. It's basically a day's time to play, but it's very difficult to talk about a series of museums in the city. I have to rest early today to prepare for the third day of my trip to Boston. 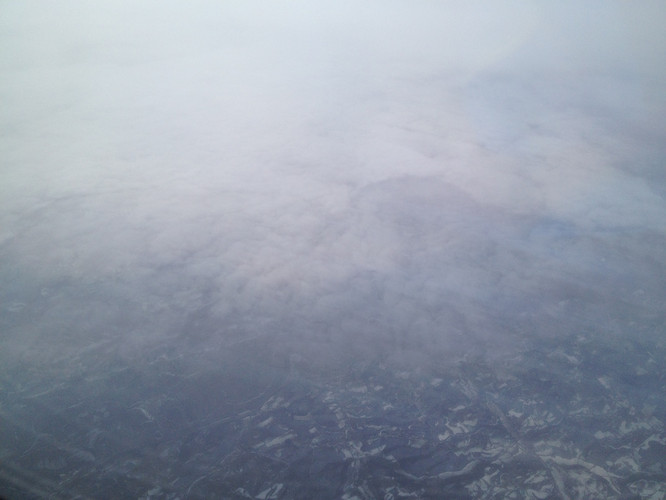 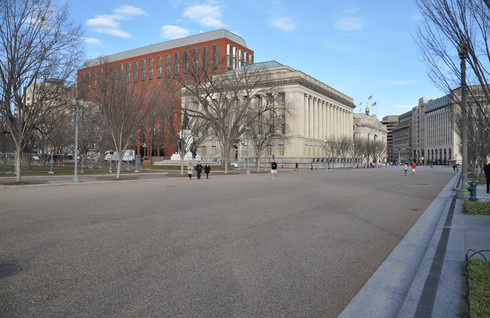 Today is a day trip to New York. The first stop on the day is to visit the Statue of Liberty on a cruise. The tour guide told us that although the "Statue of Liberty" has always been hailed as a symbol of New York, it is not in New York, but on the other side of the river in New York - New Jersey. The Statue of Liberty is a gift from France to the 100th anniversary of American independence in 1876. Metal casting, the right hand of the goddess holds the torch symbolizing freedom, and the left hand holds the Declaration of Independence, which was published on July 4, 1776, with shattered handcuffs, ankles and chains at the foot. She symbolizes freedom and breaks away from the constraints of tyranny. The tour guide asked us to guess the weight of the Statue of Liberty. The result was wrong. I didn't expect to weigh more than 200 tons. On the other side of the river, you can see the new World Trade Center being rebuilt. It is estimated that it will take 2-3 years to complete.